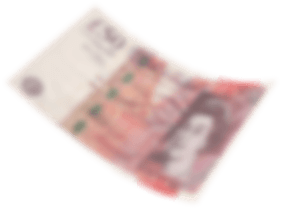 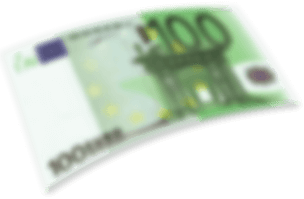 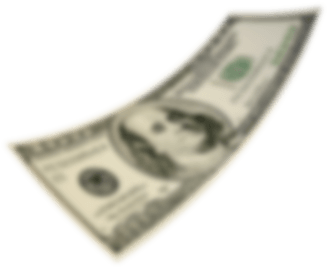 We replace expired and out of circulation banknotes such as the British Pound Sterling, the Swiss franc, the Canadian dollar, the EU countries’ currencies that have been replaced by the Euro, the Swedish and Danish krone, and others, for banknotes that are in circulation or exchange them to Hryvnia.
The central bank of each country of the world develops and implements its own policy on the circulation of banknotes of different series and years of issue. Most central banks exchange old banknotes according to a well-defined schedule. After expiration of the exchange period, outdated money is considered invalid. 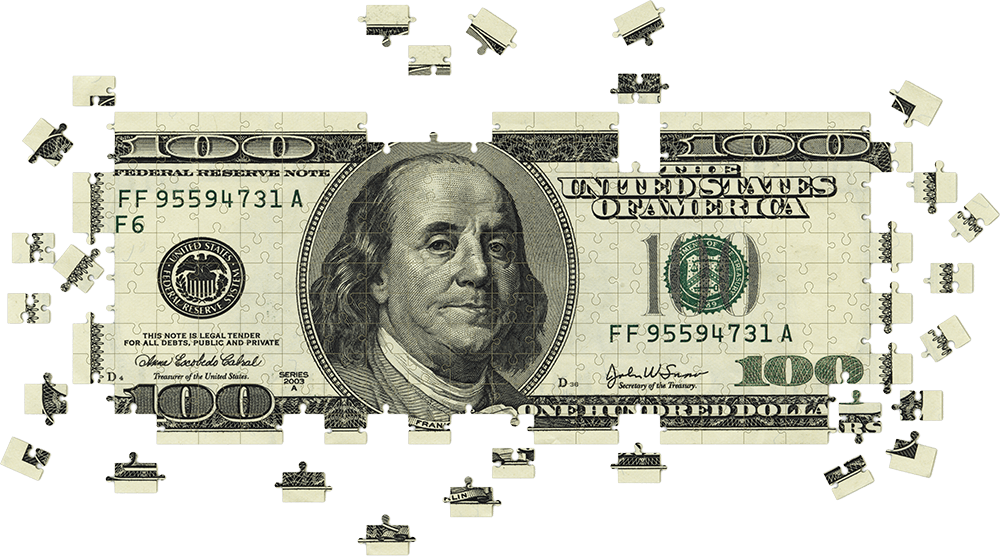